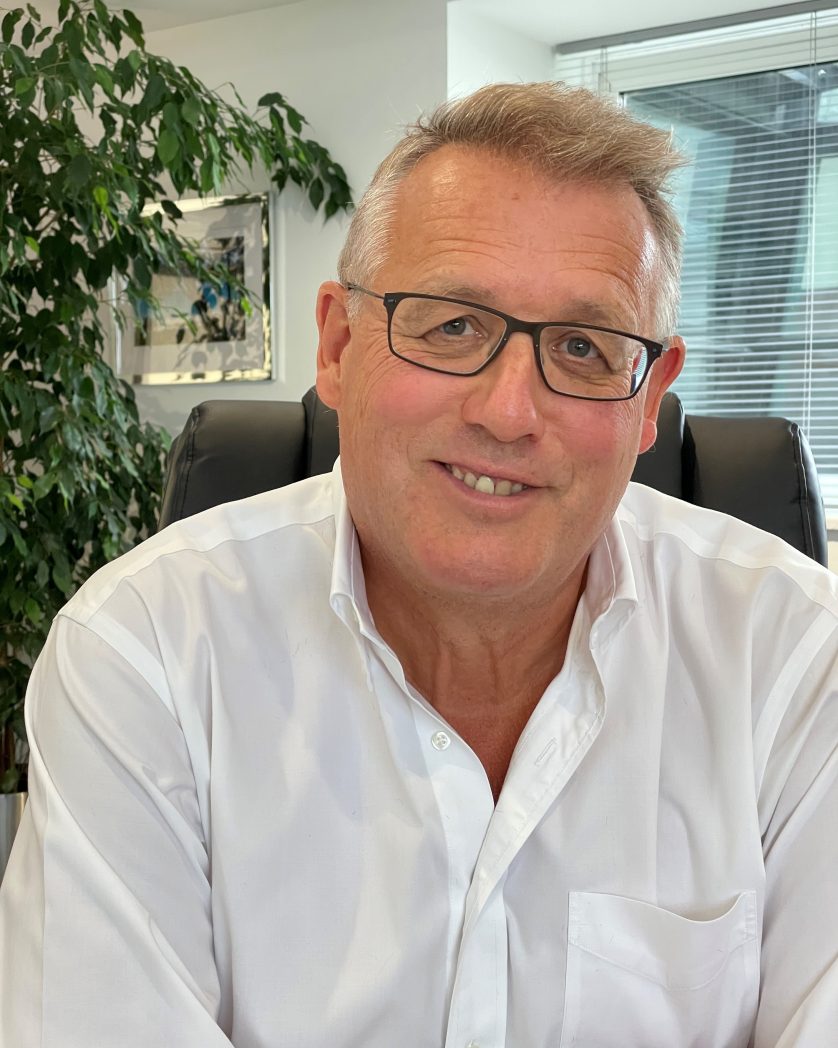 Charles created limesnapper as a vehicle for his investment and property interests nine years ago.

Prior to limesnapper, Charles founded the award winning global media group Twofour, a factual, features & entertainment television producer and content agency. He stepped down as Group Chief Executive following a sale of the group to LDC (Lloyds Development Capital) in 2013.

Limesnapper now invests and consults in a number of creative businesses.

He is Chairman of Beagle Media, a broadcast television, corporate communications and thought leadership company based in London and Cornwall.  He is also Deputy Chair of the UK’s number one Arts University – Falmouth. 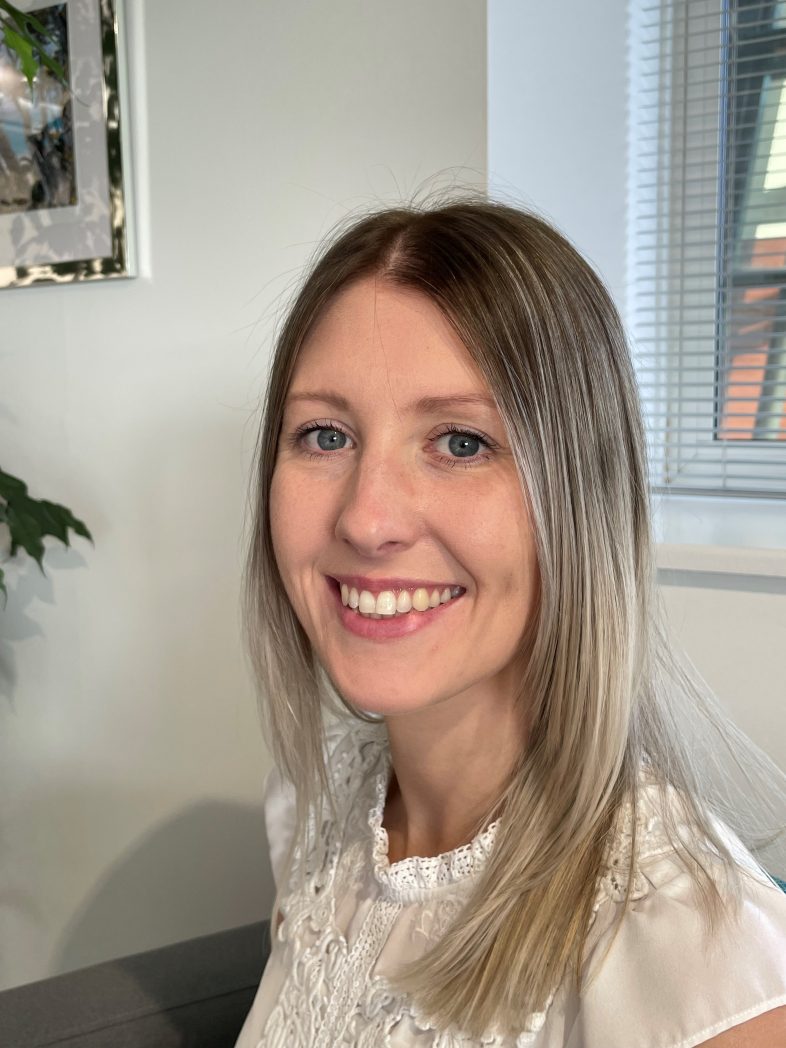 Demi joined Limesnapper in 2018 as Property Manager looking after the property portfolio in Plymouth, London and the West Indies. She now manages Charles’ busy schedule and the day to day running of the Limesnapper Office.

Demi studied Cruise Management at the University of Plymouth and went on to work for Princess Cruises travelling the West coast of America, Alaska and the Caribbean. Since leaving Princess Cruises she has had a background in Hospitality and Foreign Exchange. 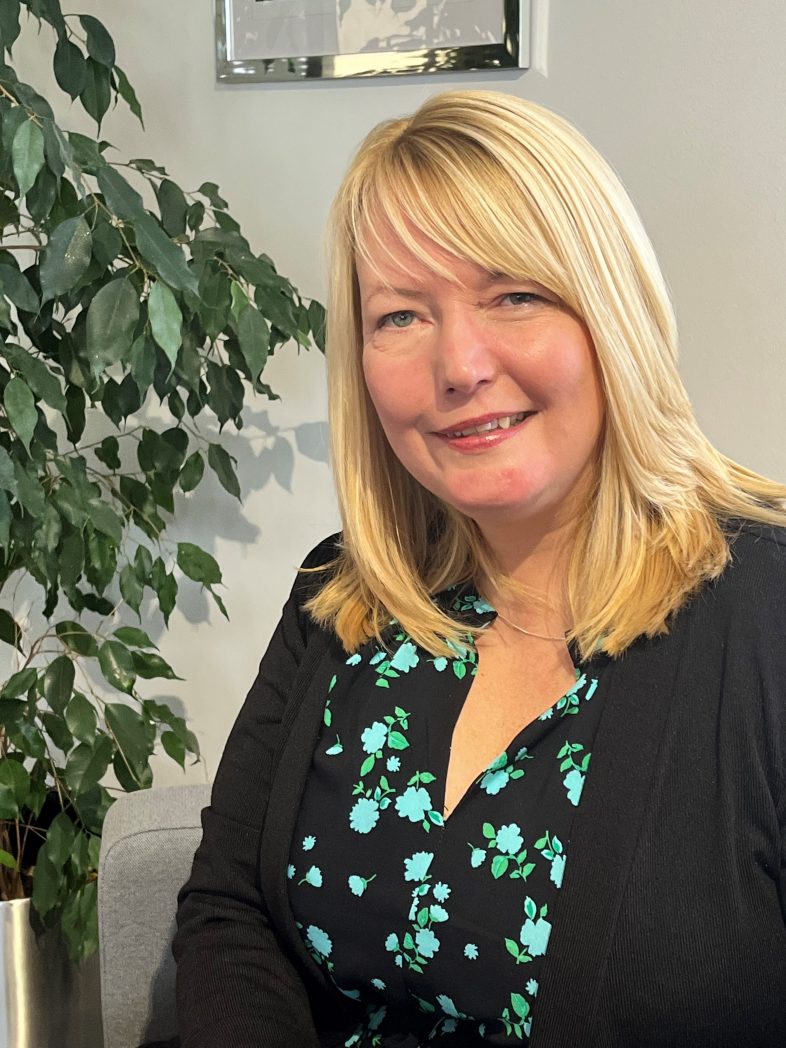 Jo runs the Limesnapper property portfolio in partnership with Cross Keys Estate Agents.  She has extensive experience in residential property having worked in the sector for the past twenty-five years.  At Cross Keys she and her team look after a varied portfolio of more than three hundred properties in Plymouth.

Jo brings with her a wealth of knowledge of the letting and sales industry and a real passion for property and people. 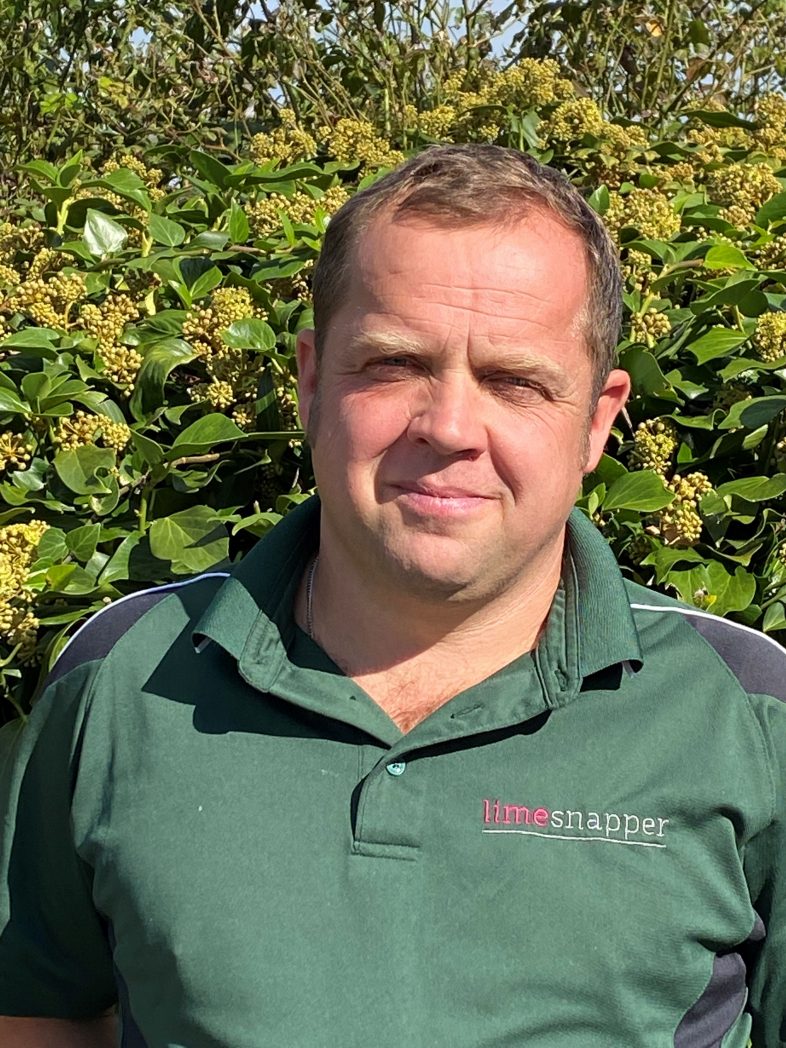 Matt studied Countryside Management and Rural Studies at Bicton College and started his career with the National Trust. He has since worked for Charles for 20 years, joining limesnapper when it was created in 2013.

Matt oversees all aspects of maintenance and gardening within limesnapper’s commercial and property portfolio. He ensures all matters of maintenance are attended to in a professional and timely manner. 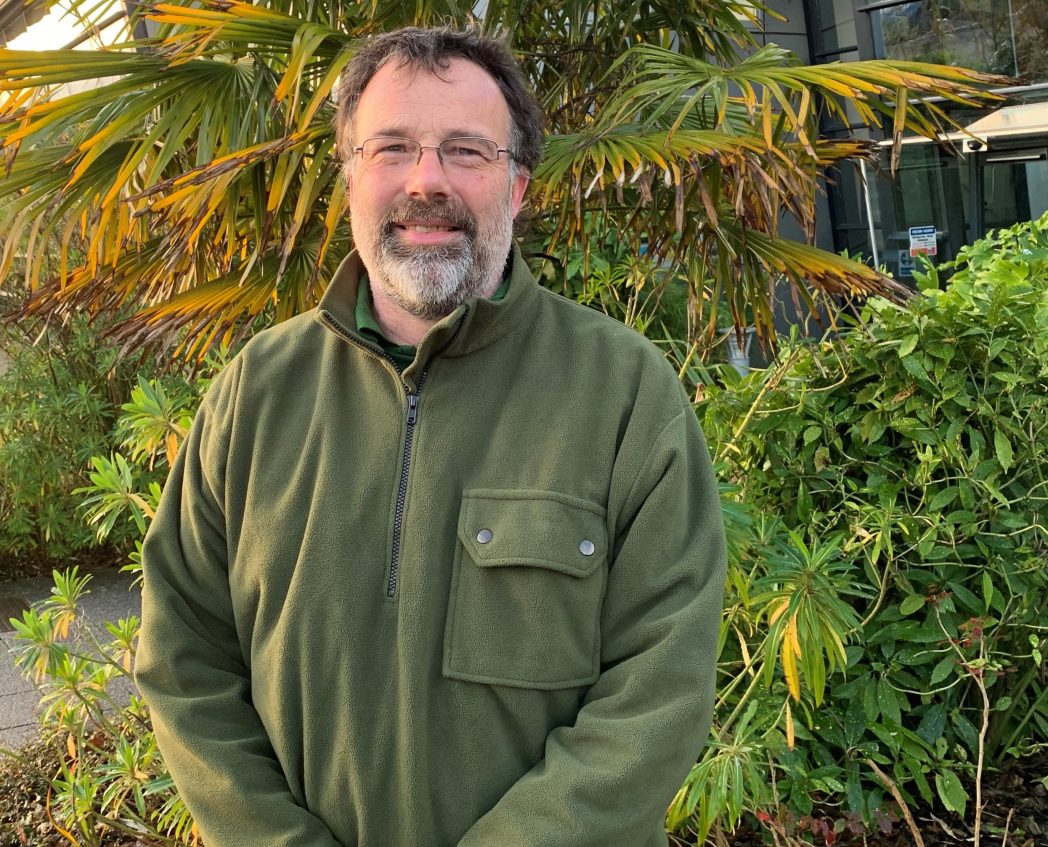 Andrew studied at Nottingham Trent University to become a qualified, chartered surveyor. He now has over 30 years’ experience in the building and construction sector.

Andrew joined the team in early 2019, and now works on a wide variety of Limesnapper projects. 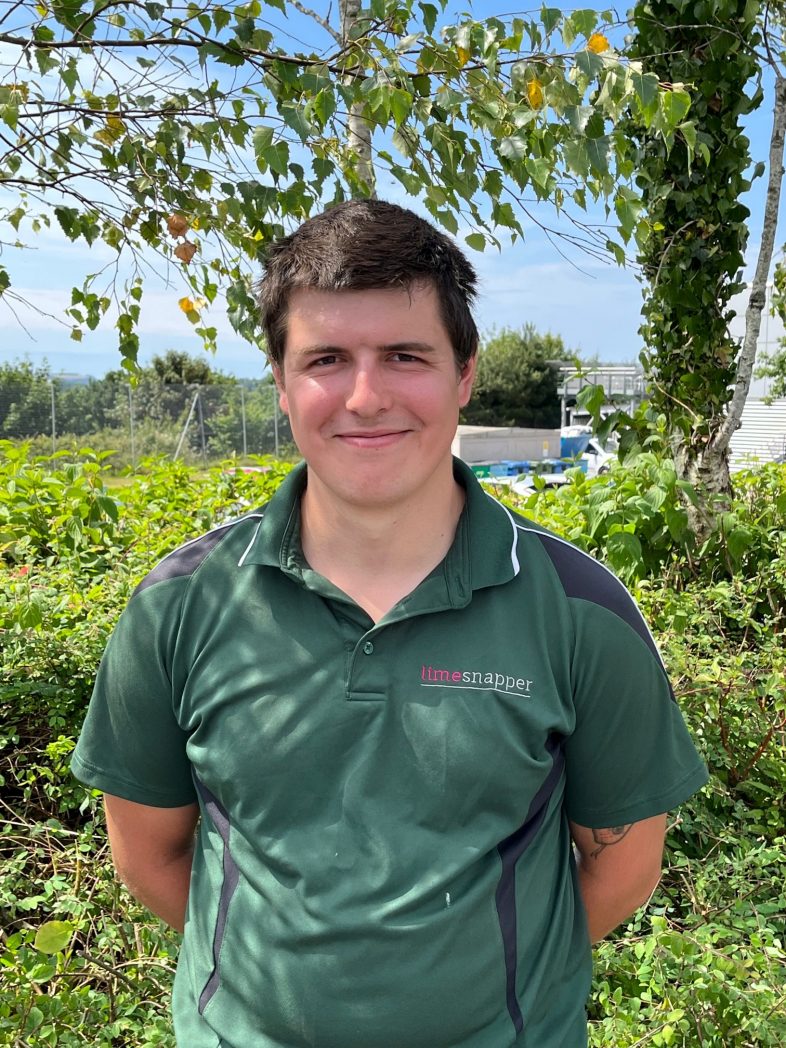 Sam joined the Limesnapper maintenance team in 2022 shortly after completing his degree in Environmental Management and Sustainability at Plymouth University.

Before going to University, Sam undertook 18 months of work experience at Norfolk Wildlife Trust. Here he gained various skills such as working with chainsaws & brush cutters, practical conservation skills, and the safe use of pesticides.